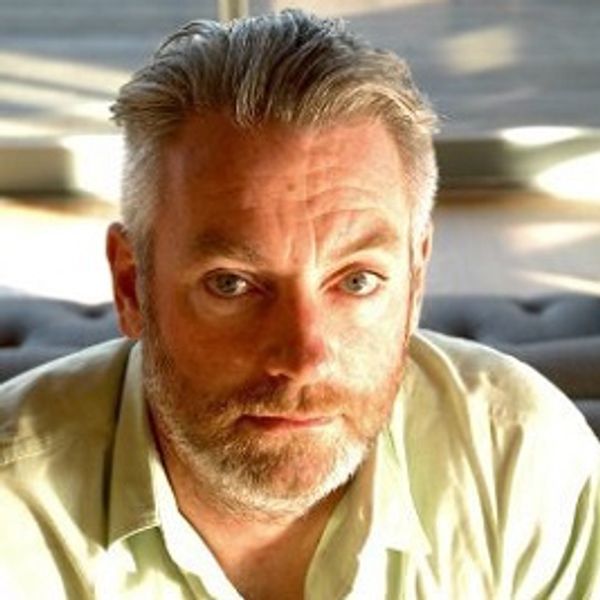 Colum Riley got into compost early in life, literally, growing up on on the biodynamic farm in Camphill Village Kimberton Hills in Kimberton, Pennsylvania. He received his BA in marketing communications from Berea College. After a brief career in sales and marketing, he moved to Hudson, New York, and in 2003 was elected to the City Council. In 2008 he received his MBA from Loyola Marymount University and in 2009 founded Malibu Compost, the first Demeter certified Biodynamic® compost in the country.

Colum oversees all aspects of Biodynamic compost production on multiple farms, from sourcing inputs and biodynamic preparations to the most stringent testing of any soil company in the nation. Colum speaks to thousands of avid gardeners and farmers every year, introducing and advancing the principles of biodynamic agriculture across the United States. He is also a member of the US Composting Council, the Association of Compost Producers, and, of course, the Biodynamic Association.