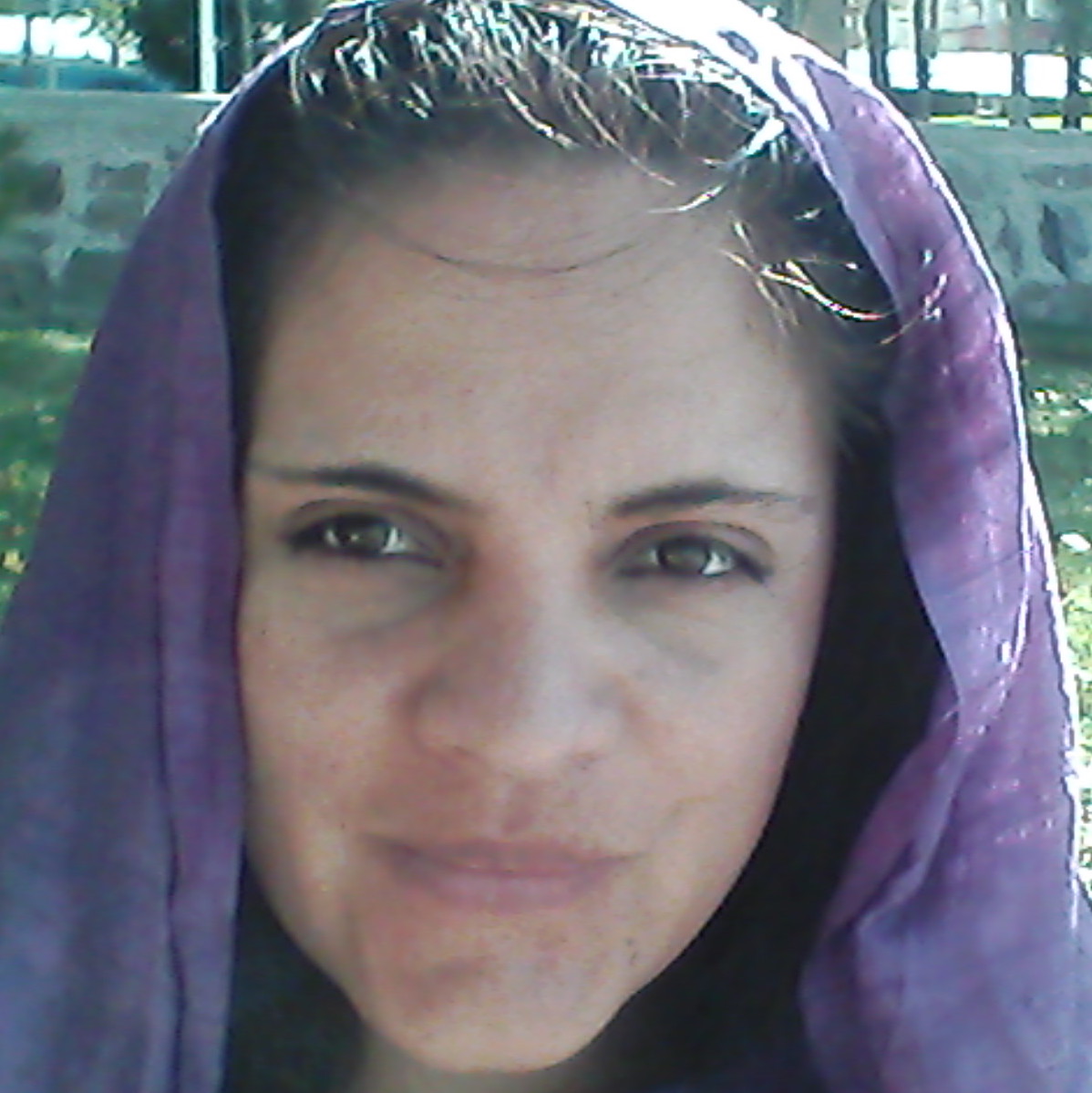 Sara González grew up in Chiapas, Mexico in the 1980s, where she was surrounded by people from different indigenous groups, foreign anthropologists, historians, and local people who gathered around a cup of coffee.

She completed her engineering studies in 2002 and received a scholarship to pursue a postgraduate degree at the University of Essex in England. When she finished, she joined the United Nations Volunteers program in Ecuador, where she worked as an international consultant supporting a program called "Small Grants Program," which involved projects of local organizations that promoted ecological practices and prevented the climate change.

She also worked for the UN in Mexico City, building an electronic portal to promote information on Gender Equity issues. In 2010, she participates as a volunteer in the Conference of Parties (COP) 16 in Cancun.

In Mexico she worked in the private sector in technologies for seven years in different states. Alternating with her hobbies of traveling, learning languages and volunteering as a teacher in places such as Nicaragua, India, Nepal, China, Turkey, and Greece, in schools mostly in rural areas. This is how she discovered the anthroposophical movement in 2012.

Since then, she attended Waldorf pedagogy meetings in Guatemala and Mexico. She taught for almost two years in a school with an educational farm and orchard using the biodynamic method. With these new interests and skills, she became an advisor to the Peters Foundation at Finca Irlanda, which seeks the social and education welfare of the families working at the farm.

Aiming for a New Generation in Finca Irlanda, Mexico