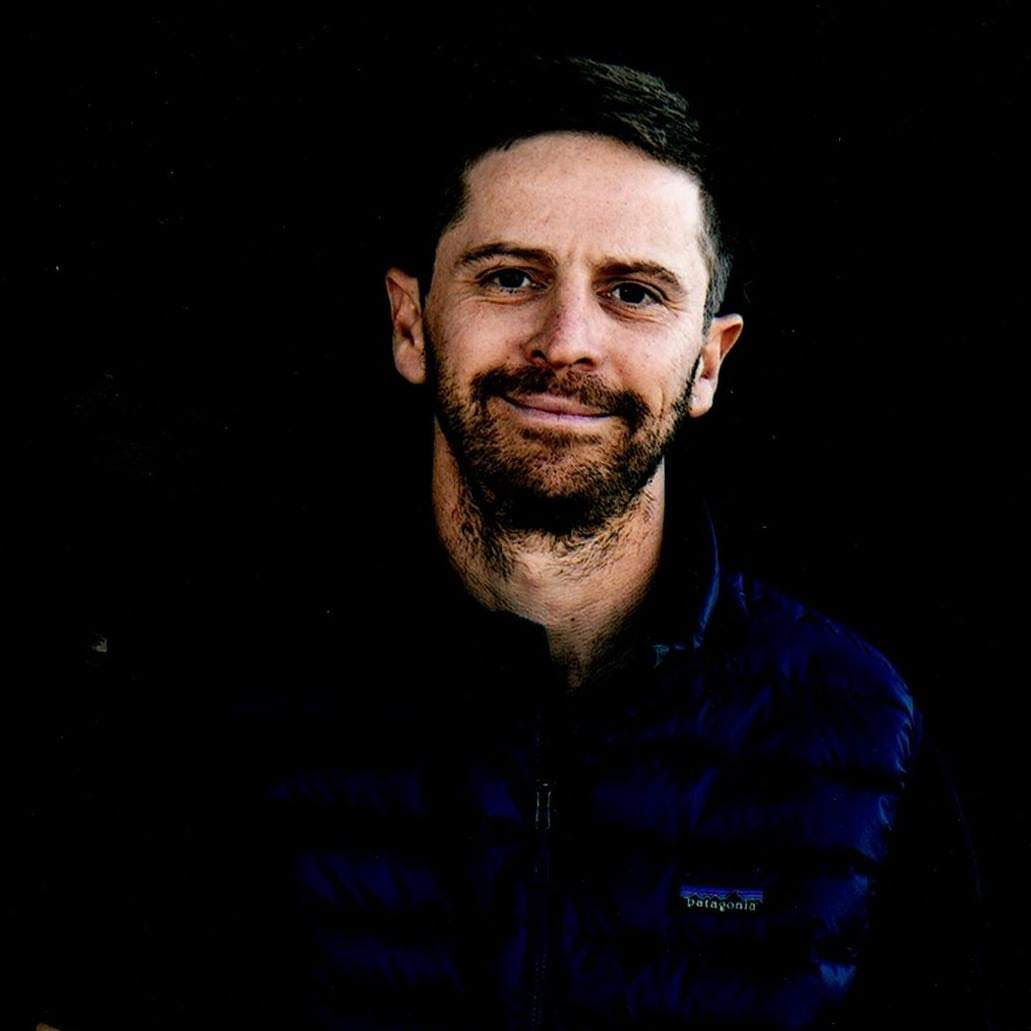 As the director of vineyard operations for the Sea Smoke Estate Vineyard and Rita’s Crown, Julian Malone guides one of California’s most celebrated estate programs.

Julian fell in love with agriculture while working on farms on California’s Central Coast during high school, and went on to earn a degree in agricultural science and integrated pest management from the University of Adelaide in Australia.

After university, Julian spent three years as a project manager for the Central Coast Vineyard Team, a nonprofit organization that advocates and educates for sustainability in the wine business, and oversees the Sustainability in Practice (SIP) certification program.

In the years that followed, Julian served as the viticulturist for Scheid Vineyards, and as a vineyard manager for both Gallo Family Vineyards and Coastal Vineyard Care Associates, before joining Sea Smoke in early 2017.

At Sea Smoke, Julian has combined his extensive knowledge of sustainable viticultural practices with a belief in organic and Biodynamic farming systems to achieve ever greater levels of quality.

In addition to his role at Sea Smoke, Julian has been on the board of the The Vineyard Team since 2014, and currently serves as its president. Julian lives with his wife and two girls in Santa Ynez, California