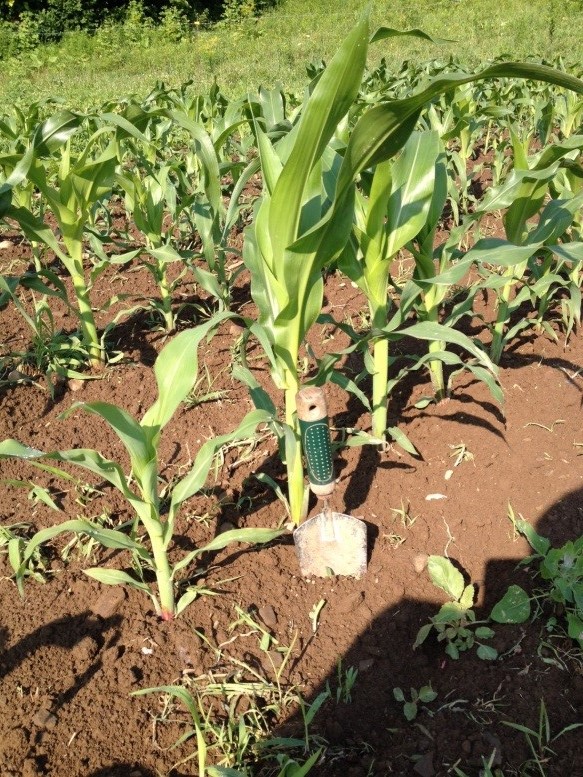 In 2014, the Biodynamic Association partnered with a number of collaborators to pilot a project we call the Quality Testing Network (QTN). As outlined in the draft concept paper Healthy Farms, Healthy Soils, Healthy Food: Establishing a Food Quality Research Network in North America, the QTN was envisioned as a network of cooperating laboratories and researchers, each bringing a unique but complementary perspective to the question of food and soil quality.

A core project team was established in May 2014, building on connections made through a series of related meetings at the Omega Institute. The team included researchers and representatives from the Bionutrient Food Association, Cornell Cooperative Extension, Cornell University, the Mandaamin Institute, and the Biodynamic Association. Guidance was also sought from a larger group of advisors and cooperating researchers. Goals of the pilot year included identifying suitable methods and laboratories for testing soil and crop health and quality, and beginning to correlate results from the different methods.

In spring 2014, two varieties of carrots and three varieties of corn were planted on twelve cooperating farms in six states throughout the northeastern and midwestern United States. The farms represented a variety of management systems, including conventional, organic, biodynamic, and mineral balance/ecological. Growers cared for the crops using their normal practices and allowed QTN team members to take samples of soils and final crops for quality testing.

Upon harvest in fall 2014, corn and carrot samples were sent to the University of Massachusetts Amherst for a range of spectroscopic and other tests, as well as to the Mandaamin Institute to assess keeping quality. Soil samples were sent to Woods End Laboratories and Logan Labs. Due to funding limitations, it was not possible to send samples for the full range of quality testing methods and labs originally identified by the project team. We are currently in the process of gathering, reviewing, and comparing the results and determining the next steps for the project.

The Biodynamic Association extends heartfelt thanks to the cooperating farmers, QTN project team, and others who generously contributed their knowledge and time throughout the pilot year. 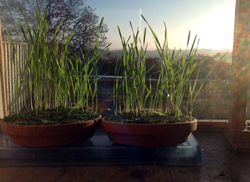 The Biodynamic Association is pleased to share a draft concept paper outlining a proposed food quality research network. The creation of this paper follows the activities of the past year (e.g. Call for Pre-Proposals and Collaborators, and several research gatherings) during which the Biodynamic Association heard from you about a great diversity of needs and directions that biodynamic research could take. In considering this diversity, we have aimed to identify a unifying project that can weave together many interests and perspectives, and bring as many individuals and organizations as possible into a collaborative relationship. The idea of building a quality-testing network emerged as a way to build capacity, support many different scientific and practical interests and bring our thinking and our movement forward. 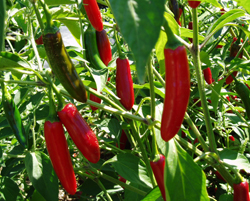 In cooperation with the Research Program Steering Team, the idea was expanded into the draft concept paper: Healthy Farms, Healthy Soils, Healthy Food: Establishing a Food Quality Research Network in North America. The purpose of the project is to make use of biodynamic insights and testing methods, together with a host of other perspectives and approaches, to enhance our understanding of quality soil and food and what contributes to it. The project would involve a network of laboratories and researchers working in close partnership with regional working groups of farmers.

The Biodynamic Association is now beginning an outreach phase, seeking to engage a wide range of potential partners, advisers, and funders in dialogue around this concept. The paper was already presented and warmly received during a recent meeting at the Omega Institute in New York.

We invite you to share your comments, questions, and suggestions on the concept paper in our online forum or with Research Program Coordinator Sarah Weber at sarah@biodynamics.com. 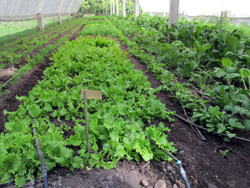 A compilation of biodynamic research references, related organizations and guidance resources is now available. We welcome suggestions for additions and updates.

In response to researchers who expressed a desire for guidance in the development of biodynamic research projects, research-related advising is now eligible for support from the newly expanded Biodynamic Scholarship Fund. The fund provides financial support for individuals to participate in biodynamic workshops, courses, and conferences, as well for those seeking advice for biodynamic farming or research. 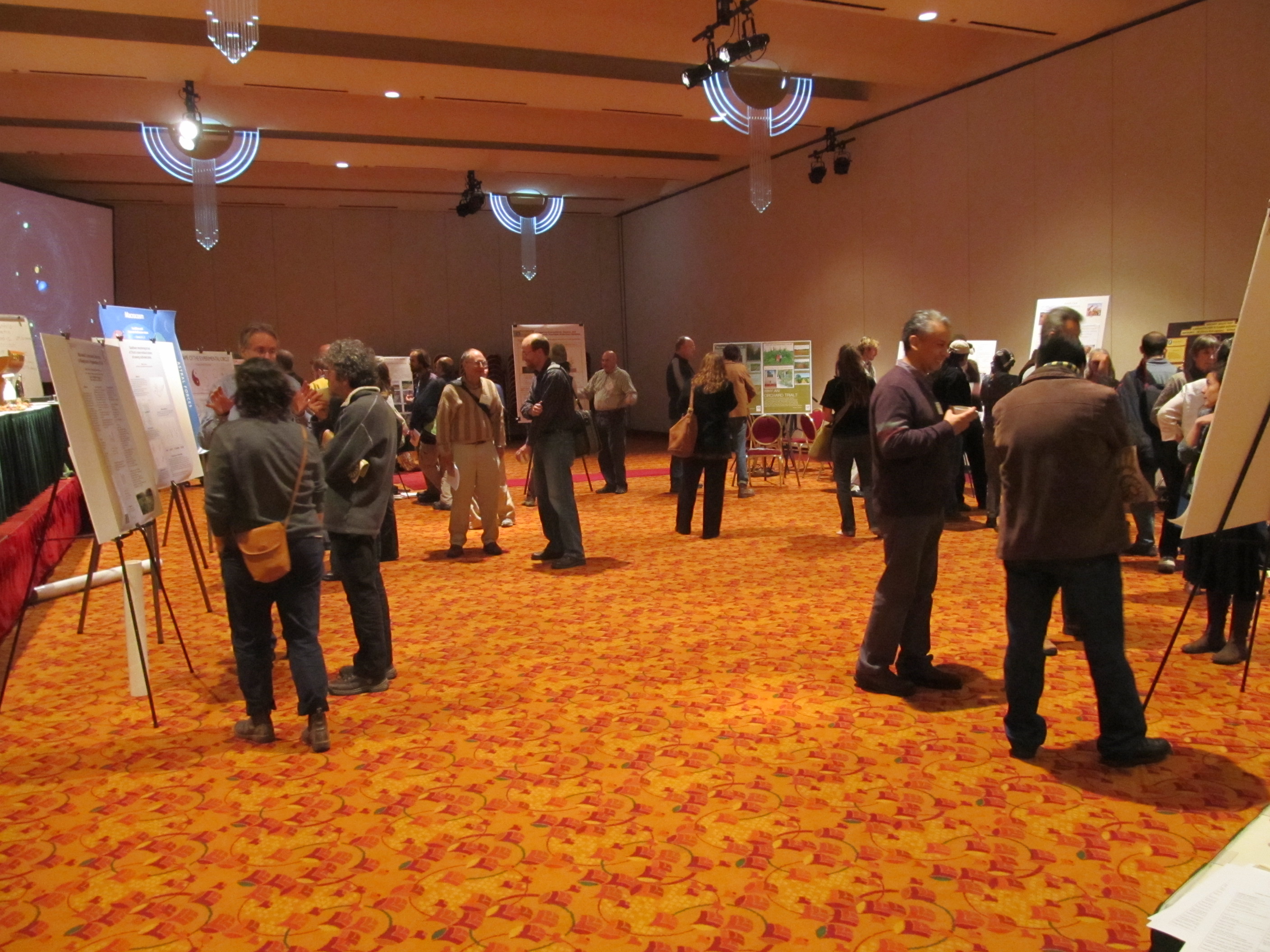 As a first major step, a Call for Pre-Proposals and Collaborators for Biodynamic Research was announced in spring 2012.  By making this Call, the Biodynamic Association aimed to spark a new direction and impetus for biodynamic research through a broad idea-sharing process. Projects were invited addressing any aspect of biodynamics. Authors of the strongest submissions were invited to a Research Gathering held November 14-15, 2012 in Madison, Wisconsin, just prior to the 2012 North American Biodynamic Conference. At the meeting, participants presented their pre-proposals, provided feedback to each other, and discussed overarching questions related to biodynamic research. All pre-proposal authors were invited to present posters of their projects at the Future Biodynamic Research Poster Session. The conference also included a workshop on Results of Research with the Biodynamic Preparations.