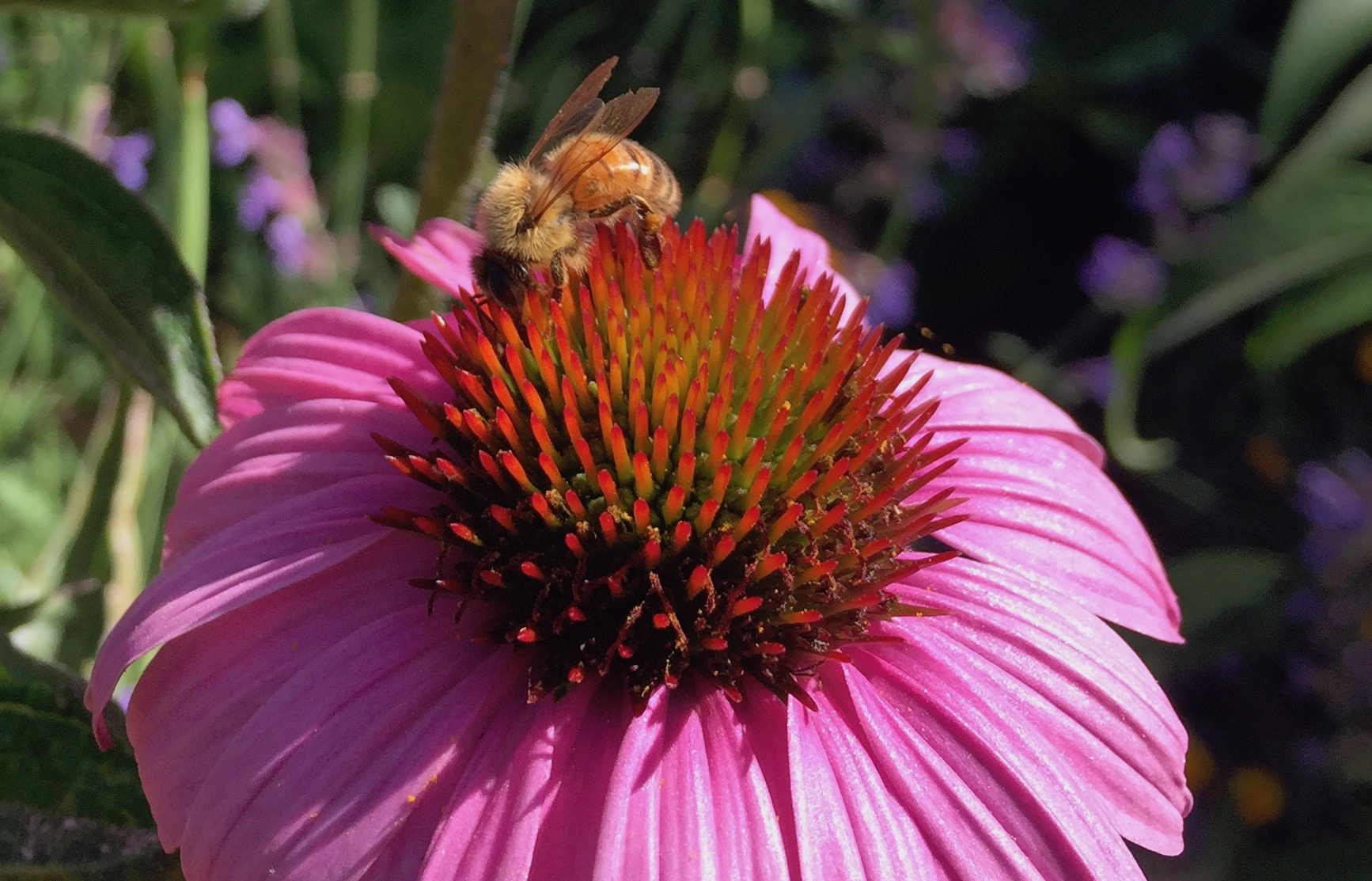 An interview with Gunther Hauk, originally published in the Fall 2017 issue of Biodynamics. (Become a member now and receive immediate online access.)

In 1996, Gunther Hauk read the New York Times article called “Hush of the Hives.” The varroa mite was rampant in honeybee colonies, and the solutions to the crisis were being left to chemical companies. Knowing that the mites were only part of the problems facing the honeybees, he gave his first “Organic Beekeeping” workshop at Hawthorne Valley Farm one month later. To him, it was clear that agricultural practices with their monocultures and reliance on poisons were severely weakening the bees, leaving them vulnerable to a host of parasites, viruses, and bacteria. But he also knew, through his many years of experience with sustainable beekeeping methods, that the conventional methods developed in the last hundred fifty years were also responsible for the plight of the honeybee. Their single, openly stated purpose was to make beekeeping into a profitable business. Unfortunately, most hobby beekeepers adopted these methods without questioning their effect on the bees themselves. 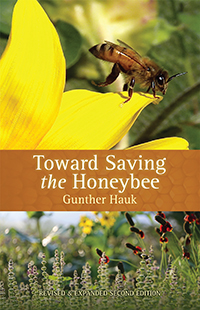 Gunther observed that, at that time, “no one was talking about changing beekeeping practices as a way to address this crisis—the recycled and plastic comb foundations, artificially raising queens out of worker larvae, feeding sugar and corn syrup, trucking colonies all over the country…. He started writing the book Toward Saving the Honeybee, published in 2002, which was the first call in this country to start shifting the discussion... and a grassroots movement began.”

This grassroots movement has grown in numbers, understanding, and connection over the last fifteen years, and Gunther’s leadership continues to be foundational to its progress. He sees the issues manifested in the bee crisis as reflecting those in the larger society. He stated that “it’s all about attitude and relationship, among all the kingdoms of nature. The dominant paradigm is that it is ok to exploit other beings, instead of asking, as Parsifal did, ‘What do you need to be healthy?’ It is clear that a change of mind and heart is needed.” Speaking specifically of agriculture, he noted that, “when the industrial paradigm was imposed on agricultural practices, farmers began to work against, instead of with, nature. The specialization, independence of location, and economic efficiencies, such as getting as big as possible, all work for factories but do not create healthy soil, plants, and animals. Nature’s laws––diversity, limit to size and dependence on location––are diametrically opposed to the laws governing industry.”

In his teaching over the years, Gunther has touched the lives of many people, to help them see, in working with honeybees, what is available and possible beyond the current paradigm. In addition to the language and images he offers in his writings and workshops, he found that “the beauty, care, and order” of working with bees helped people move beyond the question, “What can I get?” to “How can I be a steward and caretaker?”

Since 2006, Gunther and his wife Vivian have worked together to establish Spikenard Honeybee Sanctuary. Founded in biodynamic practice, and dedicated to training and research, Spikenard has been a sanctuary for nature and human beings as well as the honeybee. Located in Floyd, Virginia, Spikenard offers a variety of educational opportunities in beekeeping and biodynamics for all ages, and draws students from all parts of the world and all walks of life. Gunther’s research in recent years—assisted by Vivian and Program Director/Farm Manager Alex Tuchman––has focused on “warmth and scent” and the relationship of bees to the larger landscape. Along with beautiful color photos and a thoroughly updated discussion of the current state of the honeybee crisis, this research is presented in the newly expanded and revised edition of Toward Saving the Honeybee, published this spring by the Biodynamic Association and available through SteinerBooks.

When asked what role the biodynamic community could play in supporting this paradigm shift and the health of the honeybee, Gunther insisted that, first and foremost, “every farm, orchard, and garden should have its own colonies of the precious honeybee.” He also indicated that the furthering of training and research is imperative for the growing need and demand that began with the grassroots movement over the last fifteen years.

In closing, Gunther reflected that, “A crisis, medically speaking, is a turning point—the change in direction of an illness. To achieve a turning point, we always need to make critical decisions: do we continue in the same direction and head toward even bigger crises, or can we change? This crisis, like all others, is a blessing in disguise, an opportunity. But, as Einstein said, it can’t be solved in the same mindset that created it. Our task is to challenge the still dominant mindset and work to shift the industrial paradigm in agriculture to one that supports life.” 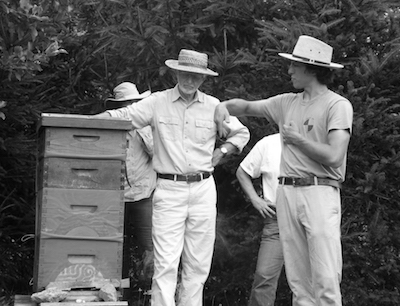 Gunther Hauk has been a teacher, lecturer, biodynamic gardener, and beekeeper for more than forty years. He co-founded the Pfeiffer Center in Chestnut Ridge, New York in 1996, and, together with his wife Vivian, began Spikenard Farm, Inc. in 2006, a non-profit honeybee sanctuary. What is now the Spikenard Honeybee Sanctuary is located in Floyd, Virginia. Over these decades, Gunther has given many workshops on the successful use of biodynamic principles in gardening and naturally harmonious beekeeping methods throughout the US and Canada. The revised and expanded edition of Toward Saving the Honeybee can be purchased from SteinerBooks.