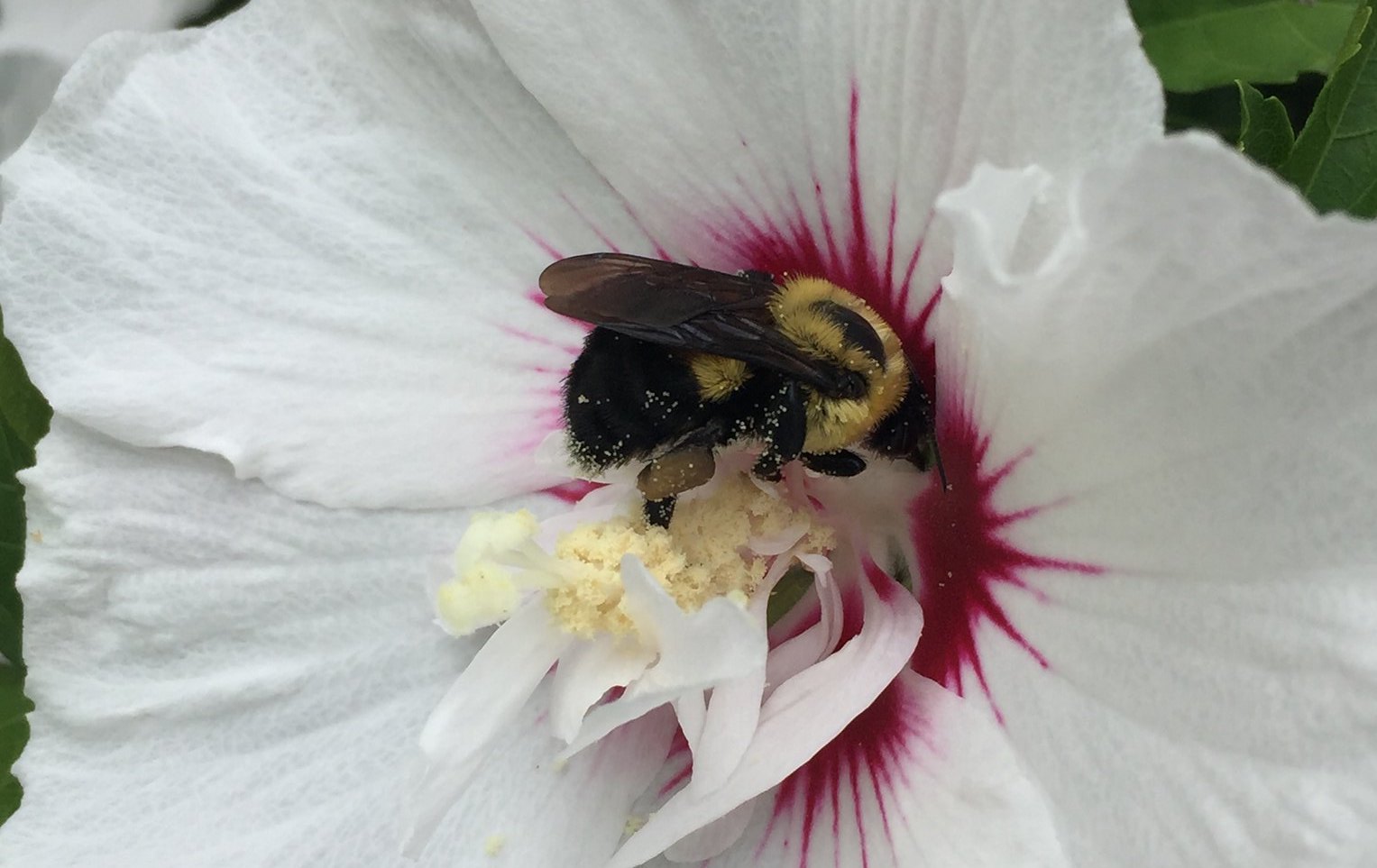 Crises come in all shapes and sizes, but all have just one message: change your ways, alter your direction.

In the last 100 to 150 years we have faced a multitude of crises that have all converged into a broad and powerful stream that challenges us on many fronts: ecological, nutritional, medical, educational, political, financial, cultural and spiritual.

Since agriculture touches most every aspect of human life, it is one area of our culture that influences – and is influenced by – nearly all of the crises listed above.  But how did we get to this point that agriculture plays such a critically detrimental role?

The most drastic change witnessed in agriculture came with the industrial revolution 150 years ago.  Before that, all aspects of farming adhered to and respected the inherent laws of nature:

Now we have an agriculture whose 'success' depends on:

This shift to industrial agriculture necessitates massive amounts of poisons in order to protect the nature-estranged, weakened plants from being overtaken by insects, fungi, and bacteria.  In the case of factory-farmed animals, the adverse effects are masked by administering daily rations of antibiotics. Genetic altering plants and animals to withstand the poisons just adds to the problems.

The development of agri-industry in lieu of agri-culture has led us to the present host of crises. A New York Times article in November 2018, under the headline "The Insect Apocalypse is Here", made it clear that we cannot deny this call for what it is: A CRISIS.

One thing is clear: they all are under severe attack by the host of pesticides, insecticides, fungicides, herbicides, also by habitat loss and the diminished and either poisoned or over-fertilized source of forage.

"We have a global mass extinction at a speed not achieved since the time of the dinosaurs," said Andreas Segerer in February 2019, head of the ecological state collection in Munich. But there is a huge difference between the extinction of dinosaurs and the extinction of insects.  Most of these insects play a fundamental, essential role in providing healthy ecological tasks. In a 2019 television interview, animal ecologist Johannes Steidle from the University Hohenheim, Germany, warned that if we cannot reverse this extinction of insects, we will certainly witness an ecological collapse.  The only way we can solve the problem is by a drastic reduction of pesticides, by giving up monocultures for the sake of diversity, and by getting back what Steidle calls "structure" into our fields and pastures: hedges, diverse forests, stone walls for habitat of small mammals, lizards, insects, snakes.

The care of the land, the animals, the water, the air -- all of that is sacrificed on this path of agri-industry. And clearly the human being is also part of this sacrifice. While people are offered cheap, mass-produced food, we have more people in prisons than on farms, and nationwide the farmer suicide rate is more than double that of veterans. Our present way of farming certainly has detrimental effects on food quality and, in turn, on human and animal health.

Early in the 20th century, just decades after the rise of conventional N-P-K agriculture, the scientist and philosopher Rudolf Steiner warned: "...under the influence of our modern philosophy of materialism, it is agriculture – believe it or not – that has deviated furthest from any truly rational principles. Indeed, not many people know that during the last few decades the agricultural products on which our life depends have degenerated extremely rapidly” (June 1924). Today, the explosion of the "supplement" industry is an obvious sign that our food is not giving us what we need in terms of nutrition and nourishment.

The core of agriculture, as well as of culture, depends on the basic act of cultivating, of caring, of nurturing.  Modern farming is almost exclusively based on extracting, manipulating, controlling.  It is alarming how these latter three aspects seem to be overtaking our lives, our economy, and even our politics at a rapidly increasing speed.

If we do not wish to be confronted with the frightening reality of an ecological collapse which would cripple all aspects of our lives, we have to go into action quickly. We are about to ram the proverbial iceberg and there is no time left that we can say, "Let us finish our game of scrabble first and then we'll see what we have to do".

There is no doubt that a real change in course will be highly disruptive of our normal way of life.  It not only involves our way of farming, but it will seriously impact chemical companies, exports, imports, the trucking industry, food stores etc., etc.  But if we fail to heed the message of the crisis and not change our ways, there will no longer be a normal way of life left.  In the first scenario, we will be in charge, in the second one we suffer the consequences of our neglect.

Where do we start? By supporting the farmers and gardeners who grow food organically or biodynamically. In addition, we are challenged to become creative and, yes: ACTIVE! Each one of us in our own capacity.

Spikenard Farm Honeybee Sanctuary's mission is to promote sustainable and biodynamic beekeeping through education, experience-based research and a honeybee sanctuary and to help restore the health and vitality of the honeybee worldwide. Find out more about their work at spikenardfarm.org.

Gunther Hauk has been a teacher, lecturer, biodynamic gardener and beekeeper for over 40 years. In 1996 he co-founded the Pfeiffer Center for Biodynamic Studies in Chestnut Ridge, New York, where he developed a successful biodynamic part-time training and taught at Sunbridge College. Together with his wife, Vivian, he founded Spikenard Farm, Inc. in 2006, a non-profit research and education organization with a honeybee sanctuary at its heart. Over these decades, he has given many workshops on biodynamic agriculture and sustainable/biodynamic beekeeping methods throughout the United States and internationally. In his book Toward Saving the Honeybee (2002, updated edition 2017) he calls for a radical change in beekeeping methods. The Spikenard Honeybee Sanctuary is located in Floyd, Virginia.

Gunther Hauk will be a keynote presenter at the 2019 North American Biodynamic Conference on Sunday, Nov. 24, and a presenter for the pre-conference workshop "God Save the Queen: Honeybee Breeding and Reproduction" on Thursday, Nov. 21, and the breakout workshop "Spiritual Aspects of the Honeybee" on Saturday, Nov 23.